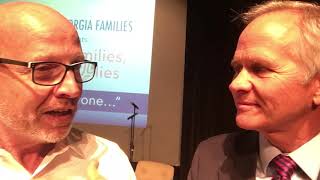 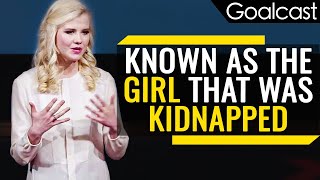 Can forgiving have physiological benefits to make you feel better?

When someone does something bad to us, the hurt can be felt throughout our body and effect our relationships, outlook and attitude

But can we track and quantify the benefits of forgiving in our body?

This study is from Vishen Lakhiani who discovered that every time he did a round of forgiveness, his alpha waves would spike. The people behind the program discovered that the single biggest factor suppressing alpha waves are holding on to grudges and anger.

For Vishen, it was timely. He had some major forgiveness to do.

He employs some 150 people in one of his offices. And he discovered that someone whom he trusted to run the operations and offices of the company had been skimming money from him. This person created fake vendors and then paid his own companies exorbitant sums to service their office. So the person he hired to run their employee housing and office maintenance was in fact paying his own companies to provide services for the company. This was illegal and highly corrupt.

It was a massive blow to him. He couldn't believe that someone who I had trusted so deeply could take advantage of me in this way.

When Vishen decided it was time to do forgiveness exercises, he decided to leave this person for last.

There he was, forgiving a man who had stolen from the company. Who betrayed his trust. Who threatened to hurt him. As he finished the forgiveness exercise, he heard the machine let out a sudden beep.

He had scored his highest brainwave record.

He always knew that forgiveness was extremely powerful. But never to this extent.

Forgiving this man liberated him and it recorded on his brainwaves.

He was genuinely surprised that he was able to so thoroughly forgive him. But to what we believe is the sign of true forgiveness, he was able to feel a deep sense of compassion for him.

Forgiveness is the key to freedom from the pain, shame and blame of the past hurt.